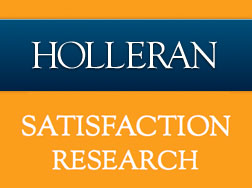 The anonymous survey was conducted by Holleran Consulting in November 2012 among 256 independent living communities in 36 states with over 57,900 recorded responses.

– Overall level of satisfaction with the retirement community: 95% of Ginger Cove residents responded “excellent” or “good”

– Recommendation to friend or family member: 95% of Ginger Cove residents said that they would recommend Ginger Cove

According to Ginger Cove CEO and Executive Director Dr. Edgar Mallick, the survey results and subsequent honors are significant beyond the national recognition: “Although the scores suggest that our mission to create an abundant life for all our residents is meeting with success, the comments and ratings will help us identify opportunities to achieve the highest levels of satisfaction in every aspect of our operation.”