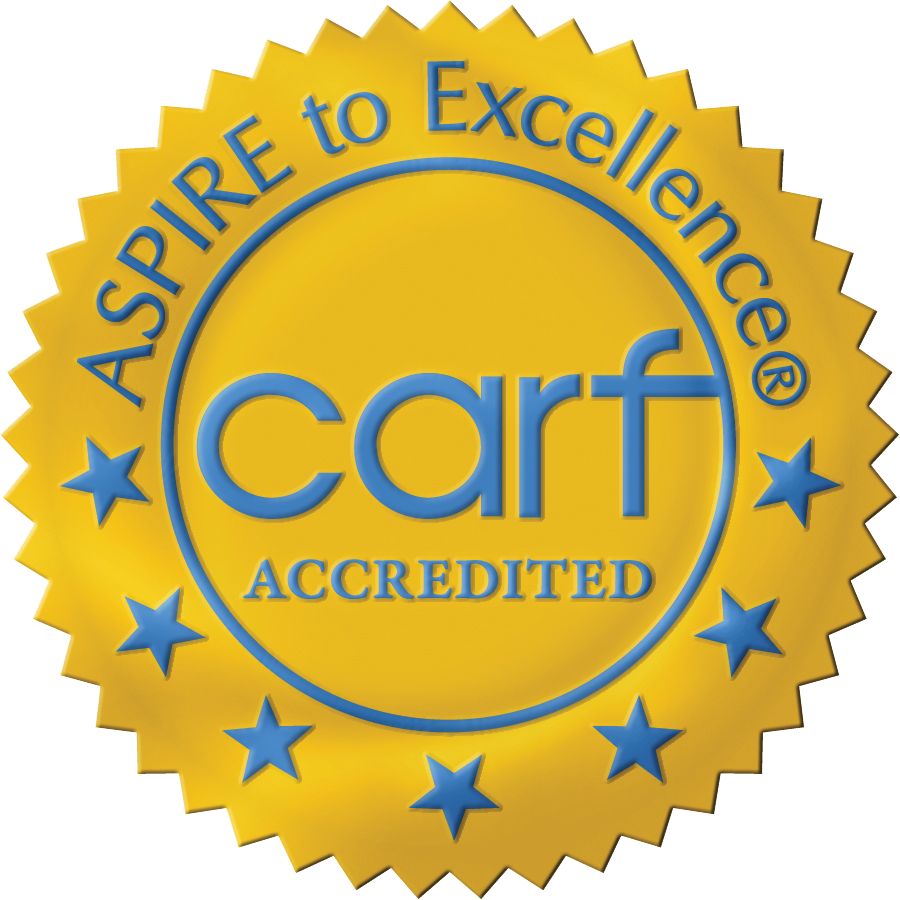 Ginger Cove, the continuing care retirement community located on Gingerville Creek in Annapolis, has achieved a five-year re-accreditation from CARF International. Accreditation is based on adherence to a rigorous set of standards in all areas of operation and finance.

Dr. James Reinig, President of the Board of Annapolis Life Care, Inc., the not for profit organization that owns and operates Ginger Cove, said that “the accreditation decision affirms Ginger Cove’s focus on excellence, integrity, and a continuous commitment to improvement for the benefit of its residents, staff, volunteers and families.”

Dr. Edgar Mallick, Executive Director of Ginger Cove, noted that “accreditation is the national “gold seal” of approval for continuing care retirement communities like Ginger Cove, and can only be won by an unrelenting commitment of excellence in all areas of care and service.”

The accreditation process consists of a rigorous peer review of quality improvement and financial reporting, followed by an on-site survey team visit, in order to determine the organization’s ability, resources and commitment to conform to standards of excellence in more than a dozen categories focused on care, benchmarking and quality.

“Ginger Cove benchmarks itself against only accredited communities, and with this outstanding accreditation report, we have measurable proof that we are among the best of the best in continuing care retirement communities nationwide,” Dr. Reinig added.

“Residents and families in the Annapolis area are fortunate to have a retirement community of this caliber so close and convenient to them,” he concluded.

"Living on the ground floor, my own private patio allows me to enjoy the outdoors whenever I like. I take my book and sit outside to read and I'm able to easily water my potted plants. Before I moved in, I was allowed to customize my apartment just as I wanted, installing wood floors, special granite, custom lighting, and wallpaper in the hall and study. It feels like home - it is home!"